Skip to content
You are here
Home > Jibber Jabber > A month before the Big Dance, the Kentucky Wildcats are already dancing

This year’s Kentucky basketball squad is generating all the feels.

"before the coaches even got in the guys held each other accountable. We were telling each other this is unacceptable we've got to grab rebounds"@tytywashington3 on what was said at halftime of the win at South Carolina. pic.twitter.com/pthLZgjRw9

They have all the parts to make a total championship team. Going to be fun to watch in March.

".@CollinsDaimion was a difference maker… he now has just forced me to figure out how to play him. He's gotta play"
– @UKCoachCalipari pic.twitter.com/QUSTt8ZQu7 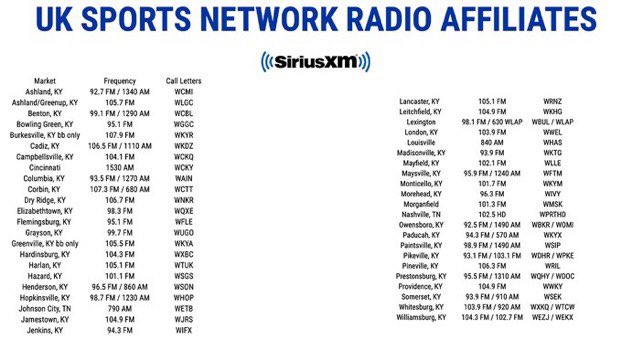 On the morning that Academy Award nominations were announced in Hollywood, Kentucky basketball launched the #OscarWorthy campaign to pitch Oscar Tshiebwe to voters for the National Player of the Year Award. Brilliant!

Cool Things To Find On Mars

Smother Brother: they can’t be serious about triple masking