Skip to content
You are here
Home > Optics > My ill-advised shot! 🏀 20 years ago, Courier-Journal editor David Hawpe taught me a valuable lesson 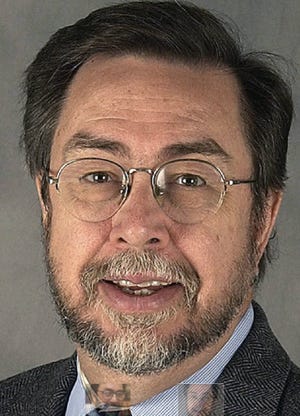 Courier-Journal legend David Hawpe has passed away at age 78. We had lots of laughs over the years talking media, politics, and all things Kentucky. We both served on advisory boards for the College of Communications and Information at the University of Kentucky.

Hawpe, the editor of Kentucky’s Pulitzer Prize winning newspaper, taught me a valuable lesson in January 2002 by ripping my ass on the editorial page of the Sunday morning Courier-Journal.

I wrote a blog post mocking livid UK fans in eastern Kentucky who were heaping scorn on Rick Pitino for taking the Louisville head coach job.

The Courier-Journal followed up with another news story outlining my callous treatment of fellow citizens.

I thought that was the end of the beatdown. But no, David Hawpe saved his highly circulated Sunday editorial column to give me one last haymaker.

And he was 💯 correct in doing it. I had it coming.

It was small-minded of me to claim that the Big Blue Boo Hoo was localized in Appalachia. The truth is that Pitino was reviled ALL across the Commonwealth. I should have parodied Kentuckians all across the map and it would have been a fair exaggeration of Kentucky’s “traitor trauma.”

THIS is about Terry Meiners and the Page One news he has been making.

But I want to start with the great writer-psychiatrist-philosopher Frantz Fanon, who once observed that, if you want to oppress folks, you first have to convince them they are responsible for their own wretchedness.

Fanon believed that colonialism really did inflict misery on whole peoples. He would have a lot to say to today’s conservatives, who delight in dismissing the legitimate complaints of minorities as a mere resort to the culture of victimhood.

The thing is, there really are victims. And as tiresome as political correctness sometimes can be, there’s also a real reason to avoid reducing whole groups to caricature.

With respect to African Africans, we have made substantial progress, at least in terms of publicly stereotyping the whole race. It’s seldom done these days. They don’t show re-runs of “Amos ‘n’ Andy” on cable.

They do show “The Beverly Hillbillies,” which is nothing less than an extended, vicious caricaturization of mountain people as crude, backward, violent, etc.

Granny whomps up possum stew in her Beverly Hills kitchen, and that’s supposed to be grounded in some kind of fact about mountain cuisine. Well, I was born in Pikeville, lived there until I was 4, spent many summers on my grandmother’s Pike County farm, served as an Eastern Kentucky reporter for this newspaper and lived in Hazard, and never, not once, did anybody offer me a plate of possum.

Then-Mayor Bill Morton and his wife, Betty, did have Linda and me to the house for supper when we moved to Hazard, but the entree was fish, elegantly prepared and served on a domed silver platter, with julienned vegetables.

I bring this up because our local celebrity (I’m not sure we have more than one, other than the occasional horse) has got into trouble for mocking hillbillies on his personal Terry Meiners Web page.

Current Hazard Mayor Bill Gorman says, “Those kinds of comments make you wonder about his judgment.” I’ve also eaten with Gorman and his wife, Nan, when I stayed at their exquisite home on Gorman Ridge. He’s a politician. She’s an artist. They never served possum.

Meiners says some who read it have had “zero sense of humor” about his parody of mountain people and places, which took the form of a fictitious report that the University of Louisville had beaten the University of Kentucky in basketball, 2-0, and that fans in Eastern Kentucky were convinced the end of the world was at hand.

Here’s a sample of Meiners’ wit:

“Nurse Judy `Big Hoobies’ Hopkins of Louisville, but formerly of the Appalachian town of Brown Lung, Ky., noted that many Wildcat fans saw the incredible finish of the game and immediately slashed their wrists with one of their remaining crooked teeth.”

Now, imagine for a minute that the story had been reversed and Meiners had made up a quote from a fictitious character named Ruby Begonia Brown, who came out of a West End project and, when she grinned, showed a big gold tooth. The reaction in some quarters would have been, appropriately, outrage.

Meiners also wrote that “Lexington-area spiritual leaders were sent out (after UK’s loss) to the Appalachian towns of Buttcrack, Halitosis, Incestuous and Cirrhosis, Ky., to help stymied Wildcat fans cope.”

OK, let’s examine the humor there. It’s that hillbillies are primitives with stinky breath who sleep with their sisters and drink to excess.

Why don’t you try to concoct, in your own mind, a similar sentence, based on what you know to be the vicious stereotypes that are applied to African Americans. Or larcenous Jews. Or drunk Irishmen. Or greasy Mexicans. Or fascist Krauts? And ask yourself what would happen to any public personality who circulated such an example of racebased parody.

I’m not one of those who thinks Meiners should be pushed out, like former Denver Nuggets’ coach Dan Issel, for brutal caricature of a whole group of people. But I wish he would take a little more time to consider the reactions he provokes.

Asked about the controversy by the Lexington newspaper, Meiners complained that he had received “vile, vicious” e-mail complaints, “most of them rife with misspellings, as usual.” And he remains confident that his Web piece was just fine. “I thought it was great,” he told reporter Lee Mueller. “I still think it’s great.”

As one whose grandfather, a former coal miner, coughed himself to death with lung cancer in the Harlan hospital, I don’t think it’s so funny to make up place names like Brown Lung. And if you’re going to do something like that, Pneumoconiopolis would have been more creative.

But then you would actually have to know something about coal culture to come up with that one.

What Meiners must know is that the incendiary UK-U of L basketball rivalry is fueled by a lot of wretchedness. Racial and regional identities, and grievances, are deeply embedded in it. And I don’t think playing with that kind of fire is such a great idea, either.

Mountain people can be a little touchy, but I guess it’s a good thing for Meiners they’re not as violent as “The Beverly Hillbillies” tried to suggest.

—–
David Hawpe’s column appears Sundays and Wednesdays in The Forum. 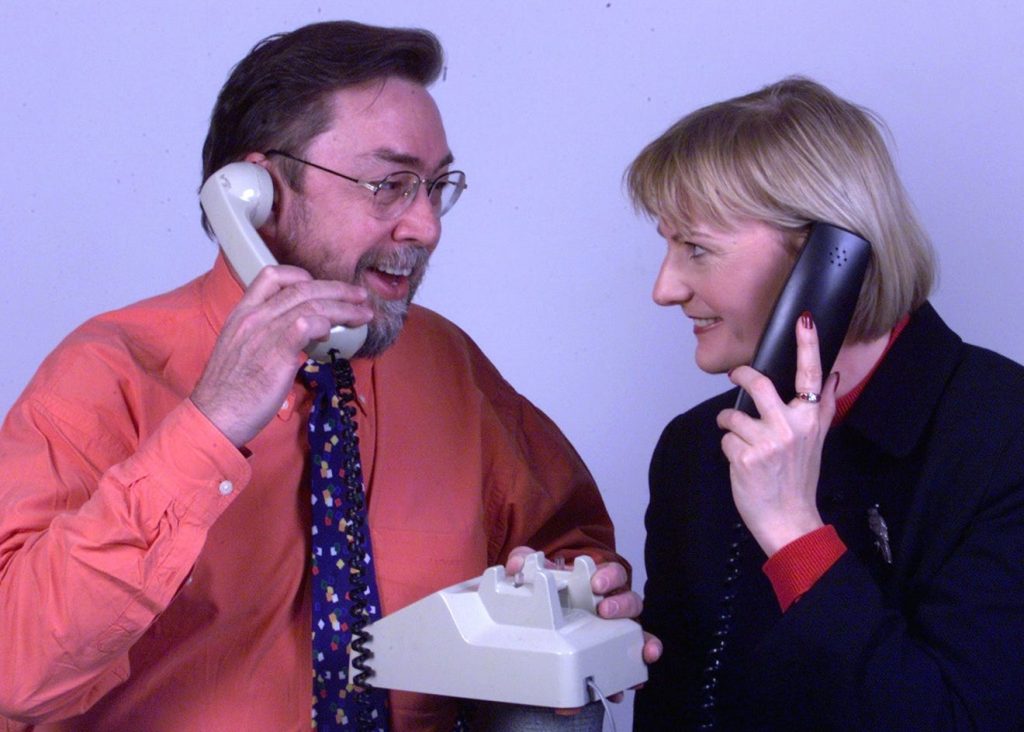 My radio chats with the major gubernatorial candidates for 2019