R.L. Burnside, quite thoroughly dead but his tune lives on as my theme music on The Terry Meiners Show on 840WHAS

Prince has been dead for a year and his greedy relatives are still fighting over who gets what. The NFL packaged a beautiful retelling of Prince’s eclectic 2007 Super Bowl performance.
—–

Of course, the coolest deejays would throw in an extra song. Here’s my on-point offering – brand new from Willie Nelson.

Now it comes down to a horse race. Who goes first, Willie or Keith Richards? 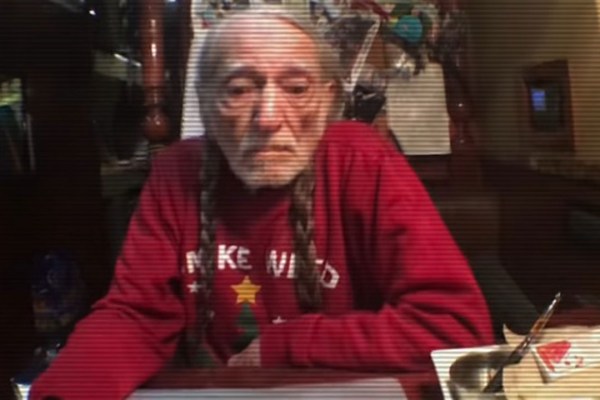 Lyrics in the song When Doves Cry include “If the elevator tries to bring you down…go crazy. Punch a higher floor.” 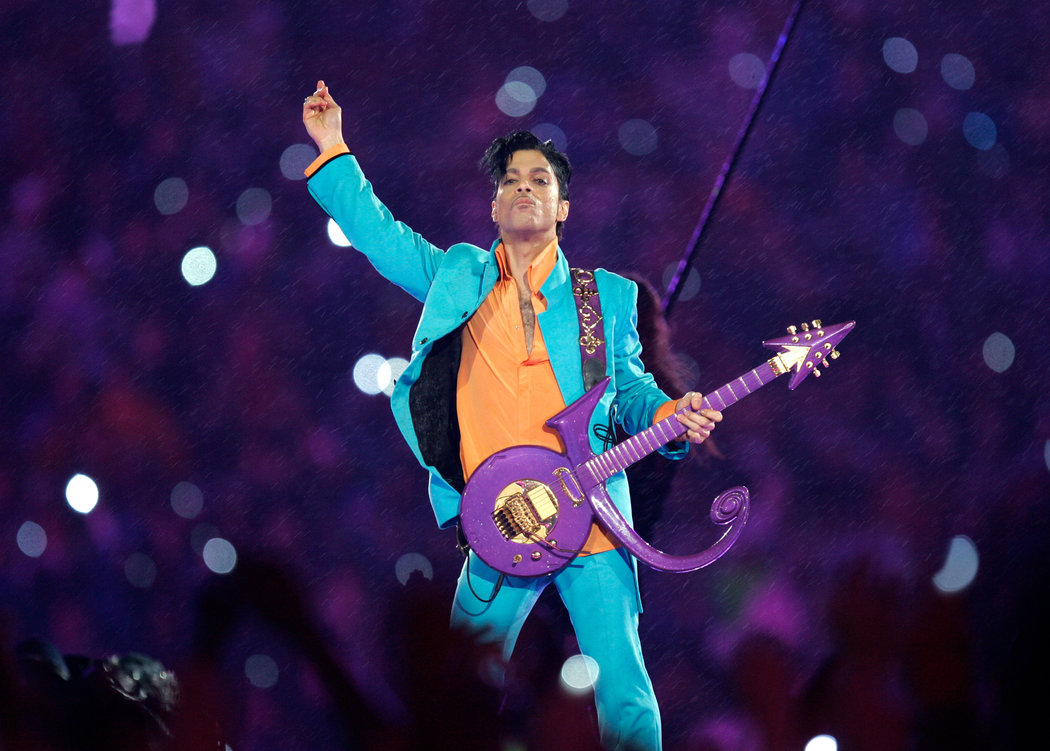 Prince performs at the 2007 Super Bowl

We lost a music icon today. Prince died on a elevator inside his home.

This NFL film perfectly summarizes the brilliance that was Prince. But he may have been a wee bit cray cray.

This chat with Tavis Smiley expounds upon Prince’s eclectic takes on the universe, race, his Jehovah Witness faith…

…and another interview diving into his life changes related to religion.

On the same day we lost Prince, another string of head-scratching dialogue emerged in the form of Bernie & Hillary’s Bad Lip Reading video. 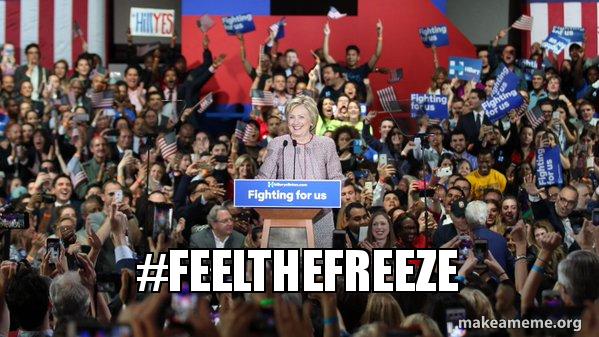 Ain’t nothing making sense in this world any longer. Punch a higher floor.