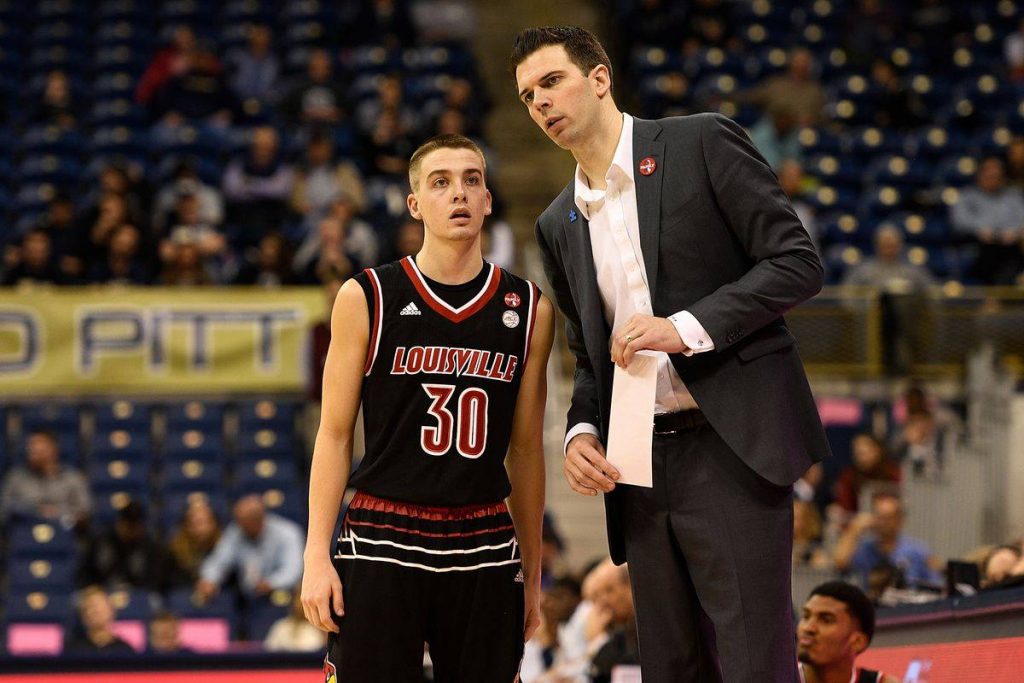 Former University of Louisville basketball star and interim head coach David Padgett popped onto the radio to share his views on this season’s Cardinals, the progress of his former players, new head coach Chris Mack, how Pitino in Greece makes sense, and the new Padgett basketball camps.

Great insights from a guy who played, became an assistant coach, and then led the Cardinals to a decent season in the midst of turmoil. As for Pitino now coaching in Greece, have a look for yourself.

« Happy Blue Year! Cats own the world, Cards fans in hiding
The Golden Globes with balls…and without »