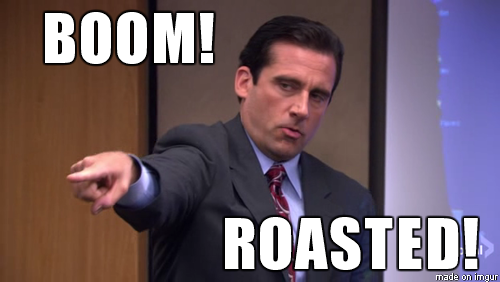 Seen in the above video, comedian Judy Gold has it right. “Why is it everyone has to adjust to everyone else? Don’t hire me if you don’t want to hear what I have to say.”

Gold says “This idea that words are more harmful than actions…Lenny Bruce, Richard Pryor is rolling over in his grave!”

To the WOKIES, every joke is offensive unless it is aimed at straight white males (SWM) or straight males (SM) so that Rock, Kevin Hart, Eddie Murphy, and other offenders of color can be punished for marginalizing women and/or LGBTQ human he/she/they/x pronouns.

DJ WOKE WOKE exhibit A is from 40 years ago when SWM ruled television and crushed the spirits of women, minorities, and gay people. WHY HAVEN’T THESE YOU TUBE ACCOUNTS BEEN TAKEN DOWN?

Rodney Dangerfield and Johnny Carson were certainly not WOKE forty years ago. DJ WOKE WOKE is sickened as he watches them laugh at sexist, misogynist, homophobic, racist, bullying, transphobic, xenophobic jokes. THE HORROR! White male privilege must be eradicated so that we can all feel safe and accepted!

Or…today’s phony virtue signaling righteousness can dissipate so that we can just laugh at ourselves again. JK. Humor is a straight male device to restrain advancement for all other categories. HUMOR MUST STOP!

Guilty of the same offenses against the marginalized, comedian Eddie Murphy is back this fall with a series of so-called “humorous” offerings. Now he must grovel for some of the things he has said onstage in the past.

Kevin Hart was removed as the host of the Academy Awards because he once said onstage that he hoped his son didn’t “turn out gay.” The LGBTQ mob crushed the Academy until they rescinded Hart’s invitation.

Here is Hart, a professional comedian, explaining how women aren’t perfect. THE NERVE! What a misogynist!

Luckily, sensible people revisited the ostracizing of Hart and eventually welcomed him back into society. The man tells jokes. Jokes sometimes offend. Humor is subjective and is a necessary component of a free thinking, free speaking society.

Is it possible that a majority of people find tone deaf, white-centric comedies like The Office, Friends, and Seinfeld amusing even though SJW insist that the culture should be ruled by WOKENESS? That must be why streaming services keep paying hundreds of millions of dollars for the rights to stream them.

Perhaps a majority of the global culture is mature enough to discern that comedy is exaggeration. Jokes like the one below are unacceptable but a complete annihilation of humor is a fascist means of crushing free speech. 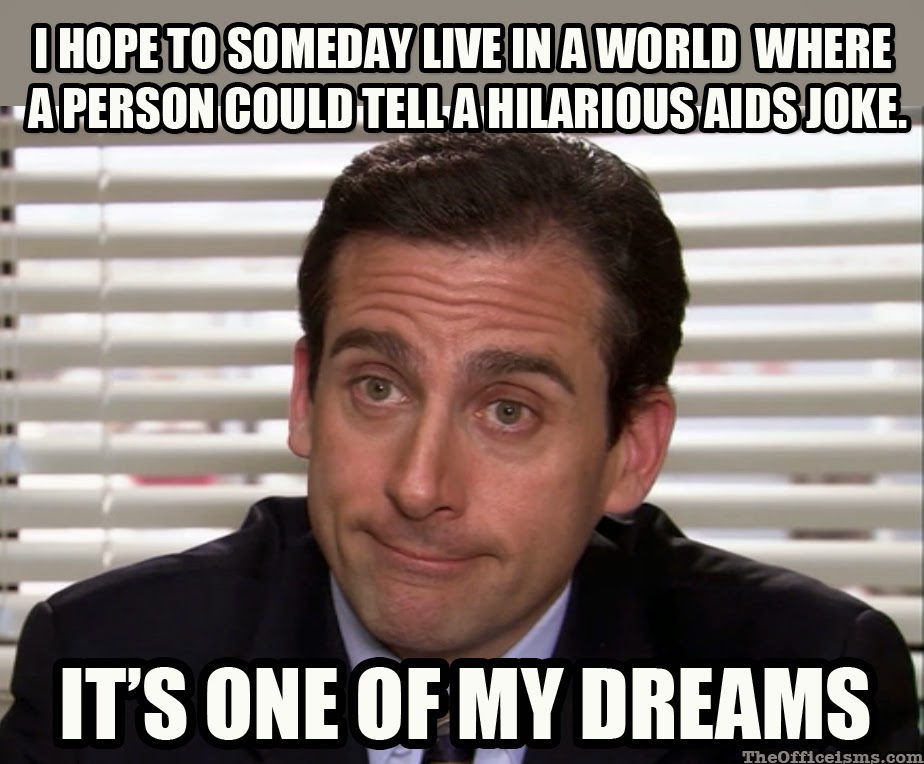 The Beasman knows that church money goes to heavenly recruits