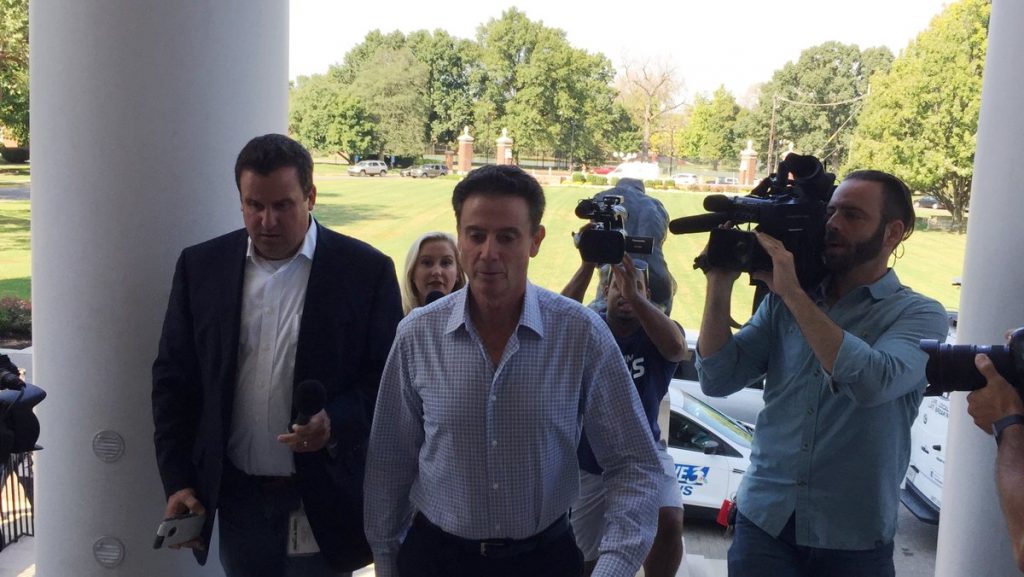 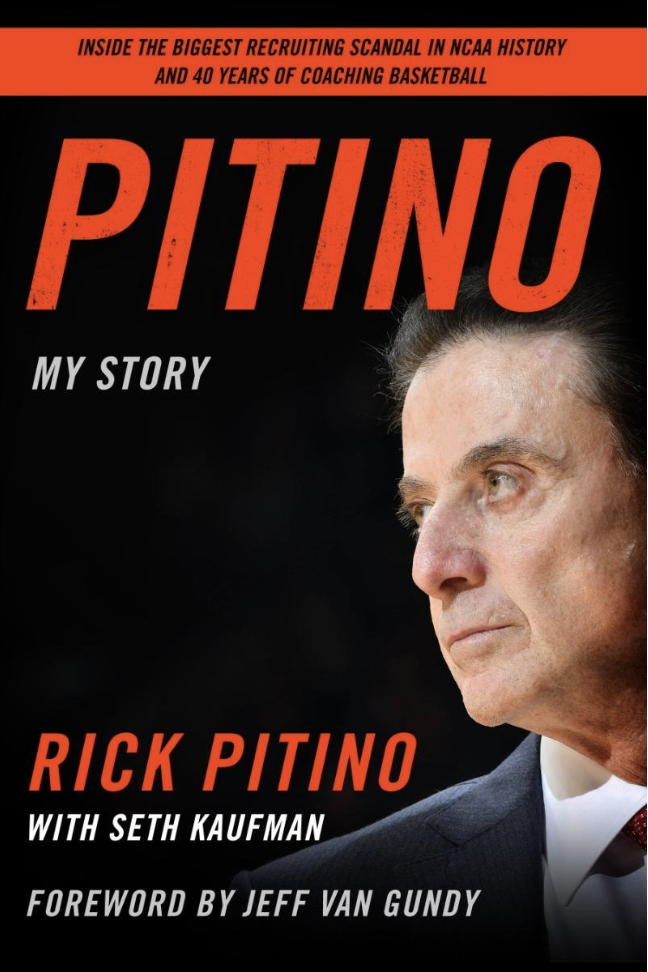 Pitino and I will discuss his book on WHAS radio in a few weeks. Follow me on Twitter @terrymeiners for show updates. 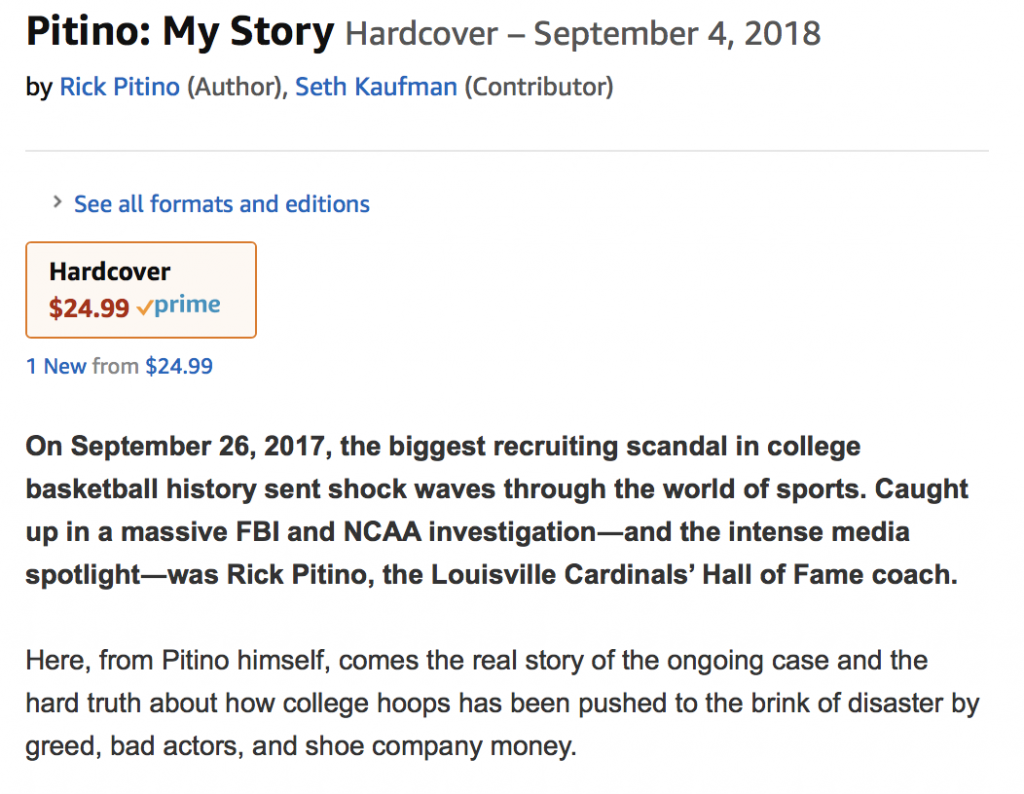 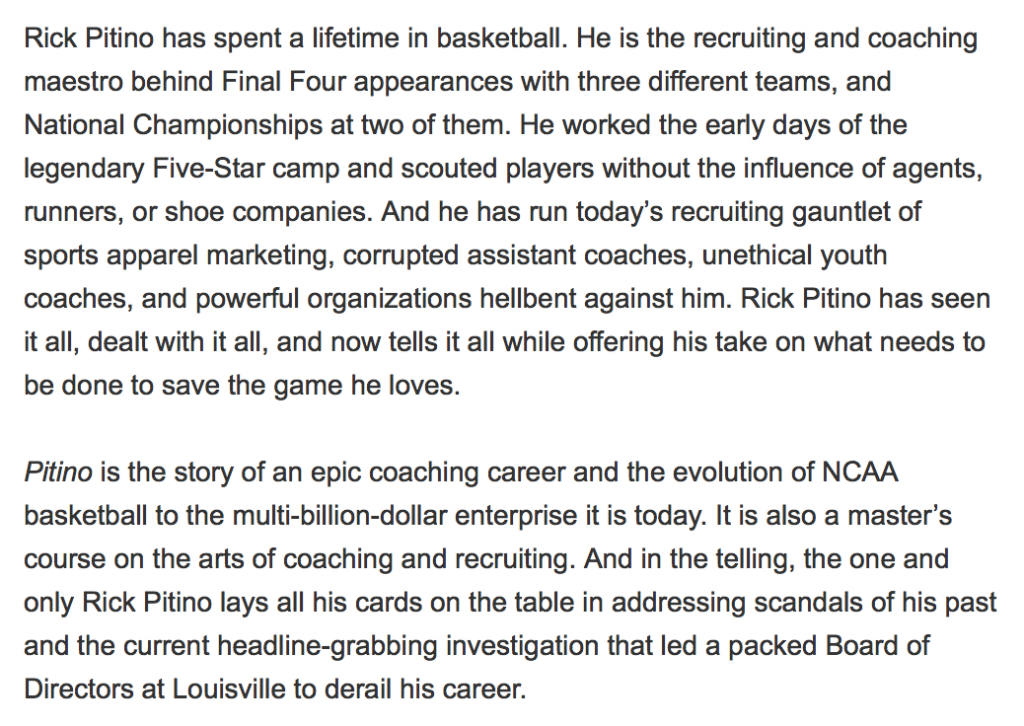 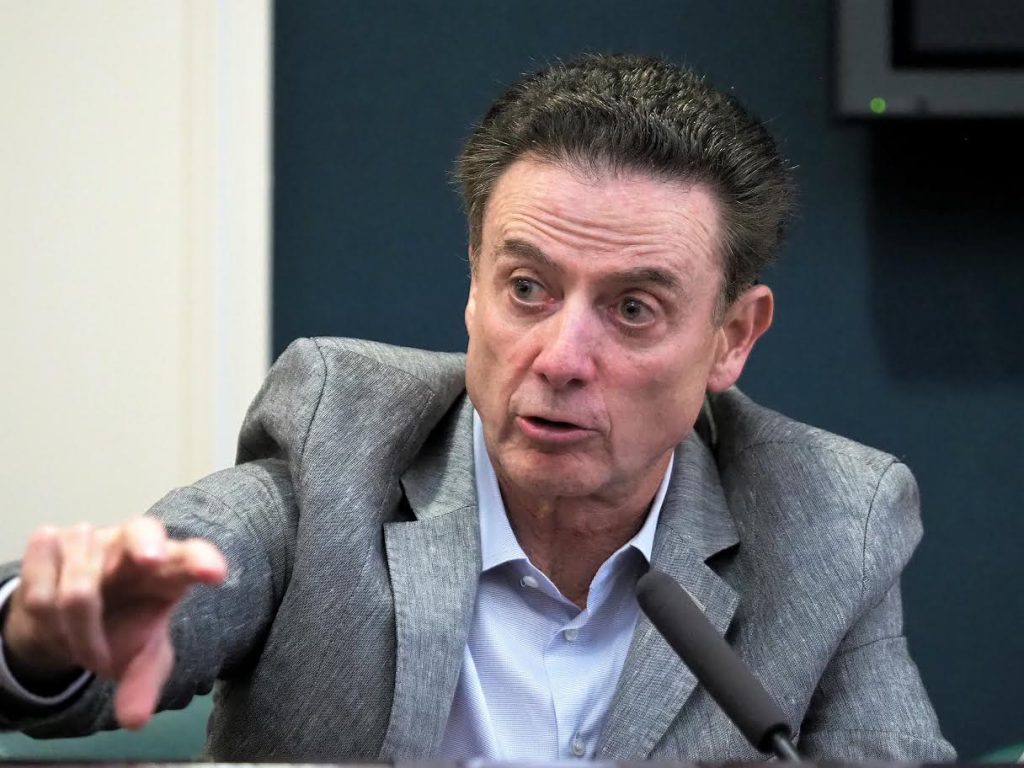 When Ricky is on, the WHAS call letters transform to WOKE