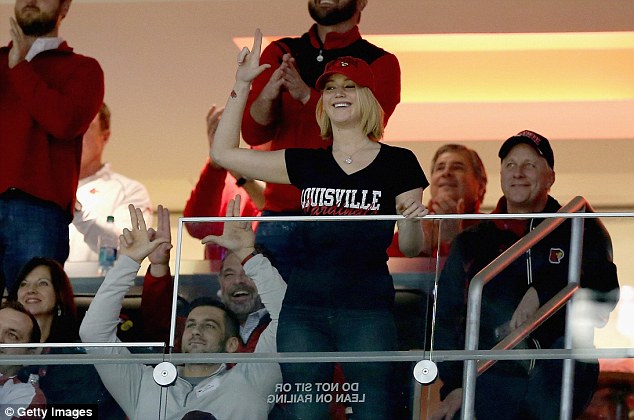 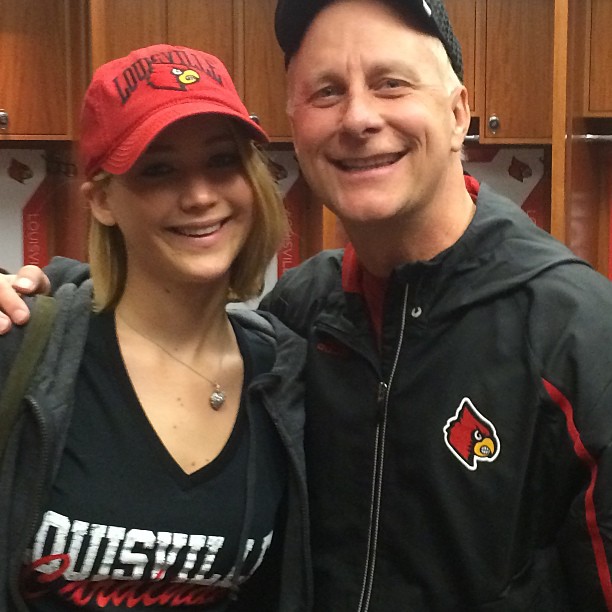 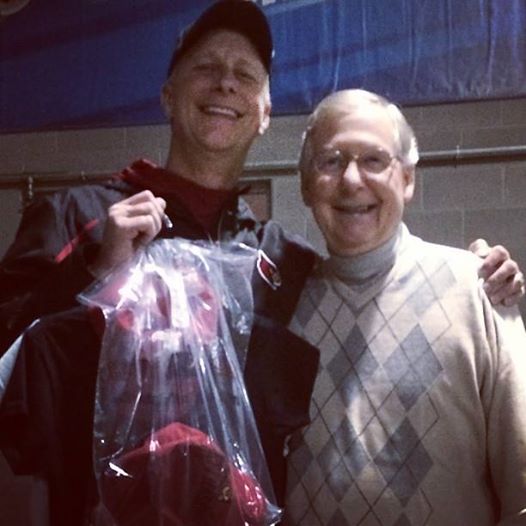 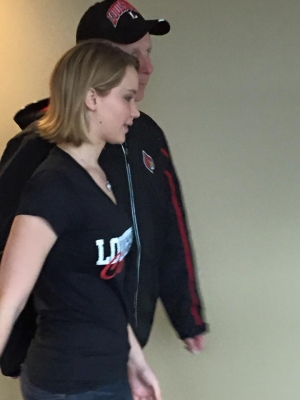 « A yarn about street theater
Rick Pitino on UK, Coach Cal, Cat fans in Yum, comparison to ’96, and whether to continue the rivalry »