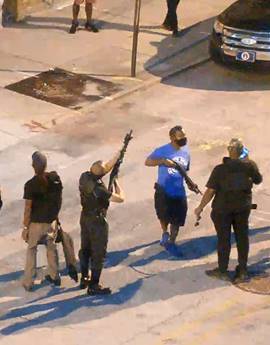 Mayor Fischer joined me on 840WHAS a few days later and we discussed Carlson’s derision, plus the fresh news that Black militia leader Grandmaster Jay had been arrested for pointing an AR rifle at law enforcement. Many Black leaders feel that the arrest of the militia leader affirms law enforcement’s systemic intimidation of minorities.

.@louisvillemayor Greg Fischer responds to today’s arrest of Grandmaster J, and says @TuckerCarlson is “grandstanding and ill-informed” for slamming his leadership. We also discussed #RacialJustice remedies, and his relationship with @JoeBiden 📲 https://t.co/bE806VStEo @840WHAS pic.twitter.com/GOWZQs8kZd

Certain Black leaders claim the arrest is intended to intimidate minorities from exercising their First Amendment and Second Amendment rights. Louisville Urban League CEO Sadiqa Reynolds tweeted “Compare this to the days they hung us and left our bodies in trees – to remind the rest of us of their power and what could happen if we got out of line.”

It’s time to get uppity niggras like THIS ONE back in line, right? If not, all these darkies will get the crazy idea they have the right to run around America with guns. Can’t have THAT! Freedom Summer 2020 is OVER! Let the retrenchment begin! https://t.co/HlO0Ra2ItZ

Here’s the official arrest info release from the office of the U.S. Attorney for the Western District of Kentucky. 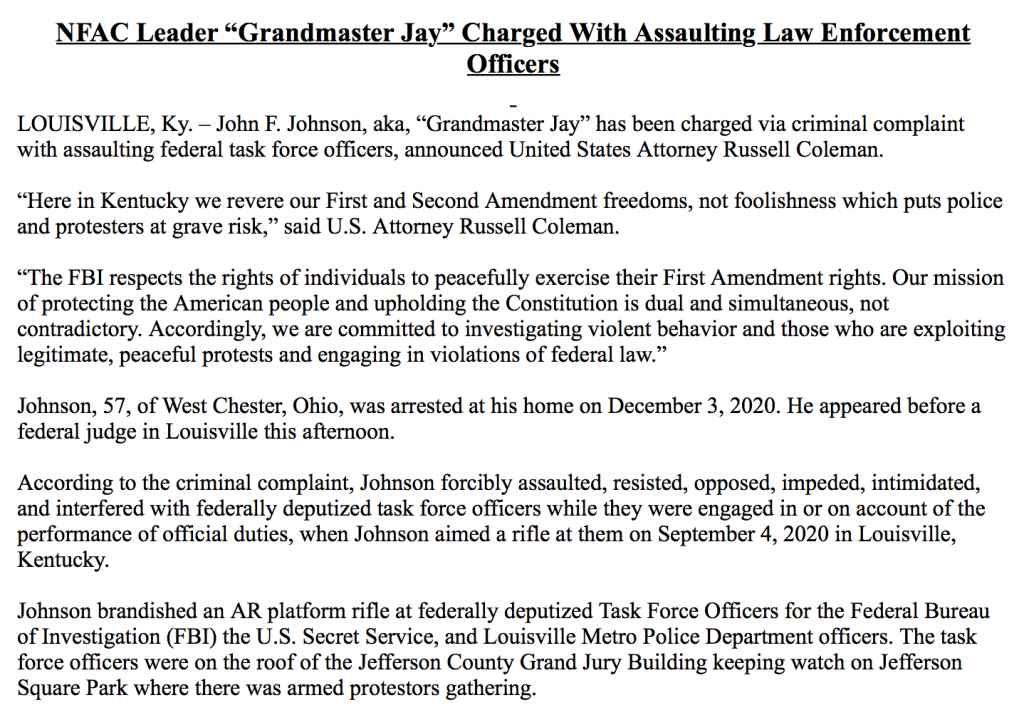 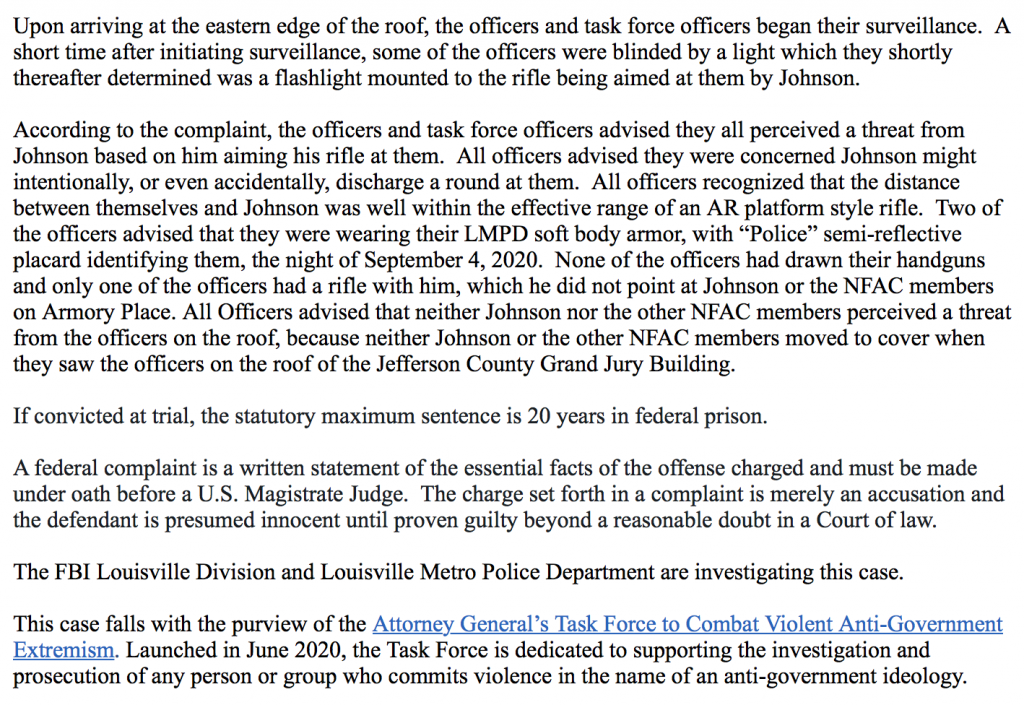 John “Grandmaster Jay” Johnson, who shouted into a bullhorn that if the officers involved in the shooting of Breonna Taylor were not indicted and convicted, he would return to Louisville and “burn this mother fucker down.”